The mosque of Chania 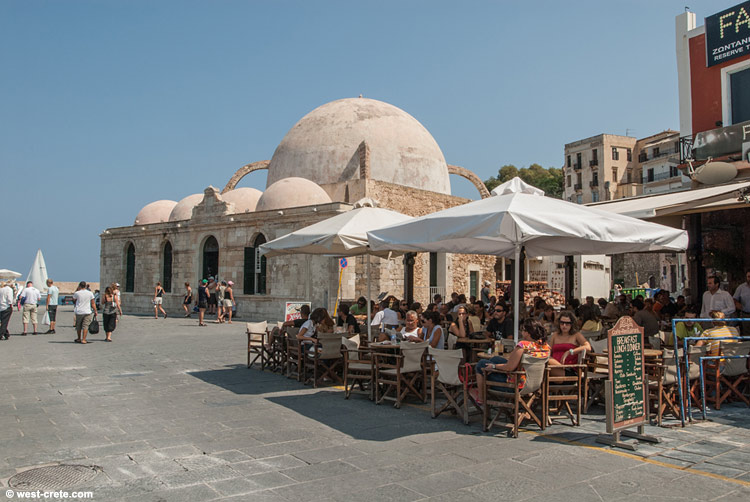 The Kucjk Hassan Mosque (or Mosque of the Janissaries) is the oldest Ottoman building in Crete. It was erected in 1645 when the Turks captured Chania. The minaret was destroyed during the bombings of World War II. The building stopped functioning as a mosque in 1923.

Since then the mosque was used for a variety of purposes (a café, a restaurant, a tourist office). In the past years it was renovated and has become a space for exhibitions.

Location map of the Mosque of the Janissaries 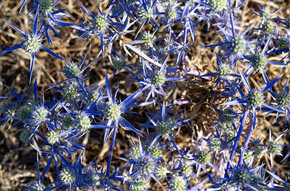 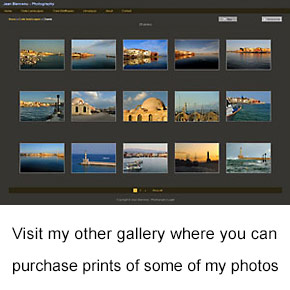