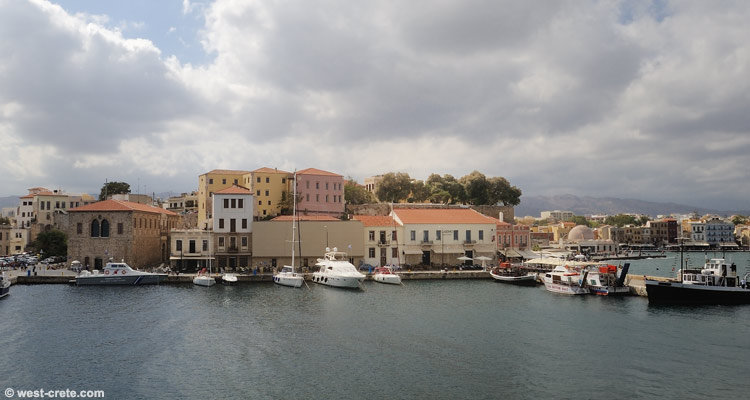 Kastelli Hill rises above the Venetian harbour. Chania is one of the oldest continuously inhabited city in the world and what became later known as Kastelli hill (because of the Byzantine fortification that was built here) was the first place to be inhabited over 5000 years ago.

Much later the Venetians established their headquarters there and so did the Turks. Unfortunately most of the district was destroyed by German bombings during the Second World War and most of its old houses are gone. One interesting side-effect of the intense bombing of Kastelli hill was that when rubble started to get removed pieces of Minoan pottery were found. Obviously there was a major Minoan site less than a meter below the present ground level.

A long term Greek-Swedish (1967 to 2001) joined by a Danish team in 2010 have uncovered a number of buildings covering almost 5000 years of the history of the settlement of Chania – from the transition between the Neolithic and the Early Bronze Age c. 3000 BC till the present day..

The main place for visitors to see (from the outside as the site is fenced off) are the excavations at Agia Ekaterini Square, only a few minutes walk from the harbour.

There seem to be more and more indications that a Minoan palace also existed nearby but because all the remains are below existing houses and buildings it is not really possible to excavate anything.

More information on these pages: 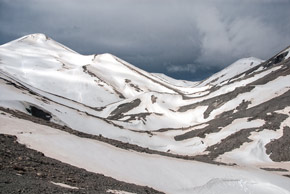 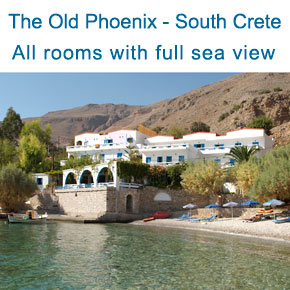